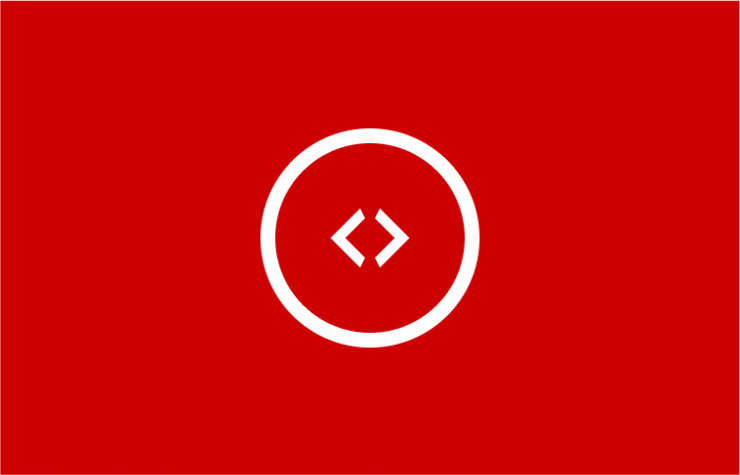 WordPress 6.1 Beta 1 was originally scheduled to be released today (Tuesday, September 20th) starting at 16:00 UTC. However, during the release party in #core those assembled identified an NPM test failure and three Gutenberg PRs (#3221, #3254, #3255) that were included in the 6.1 Walkthrough and were all deemed ideally resolved and properly part of the 6.1 Beta 1 release.

This post was originally published on Make Core by jeffpaul. 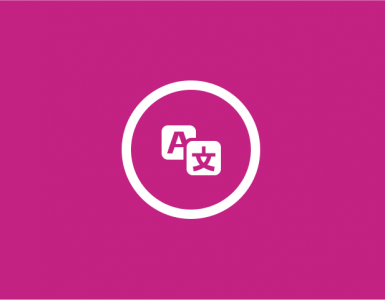 Here’s the agenda for our weekly chat. This...

We create a new dashboard for the GTEs, so they...