Record number of contributors for the Catalog

This week we will be deploying a new version of the catalog, v1.3.6. Our continuous deployment setup automatically ships changes to DAGs on each commit to main, but changes to our Docker image (e.g. configuration or dependency version changes) require a new release. Thus we occasionally need to cut a release and deploy a new version of the catalog. This release also marks the completion of the Provider DAG refactors milestone, a huge effort to modernize and update our provider ingestion scripts.

This post was originally published on Make Openverse by Madison. 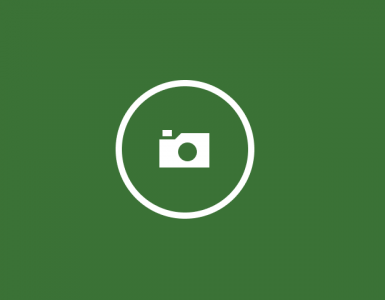 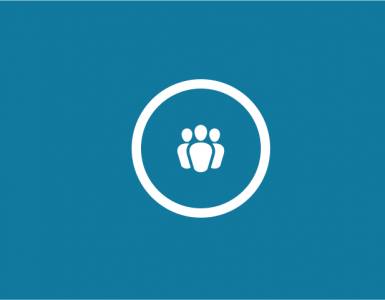 Summary: This is a request for all Contributor... 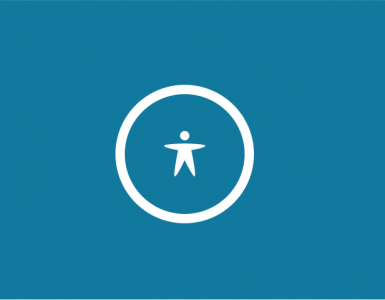 These are the weekly notes for the Accessibility...