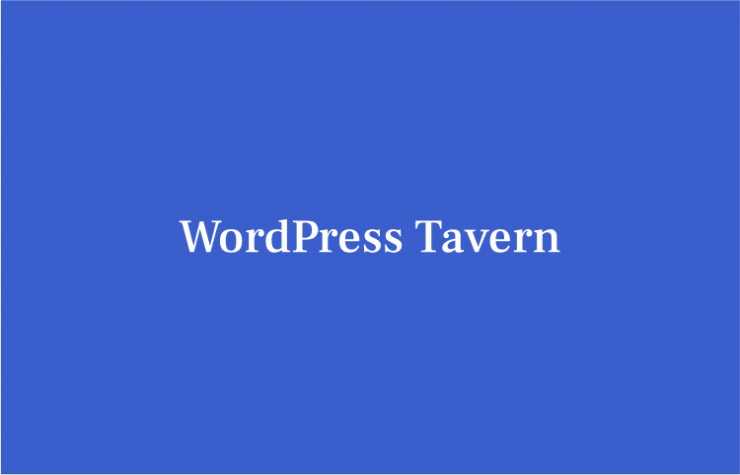 Block Protocol, a project that launched earlier this year that aims to build a universal block system, has announced a new WordPress plugin coming in early 2023. It will allow users to embed interactive blocks that are compatible with Gutenberg. Given WordPress’ footprint on the web (43% by W3Tech’s estimate), this plugin is a major milestone on the project’s roadmap for supporting a more interoperable and open web with blocks that can be shared through a standardized protocol.

Do you want to embed a Facebook video in...