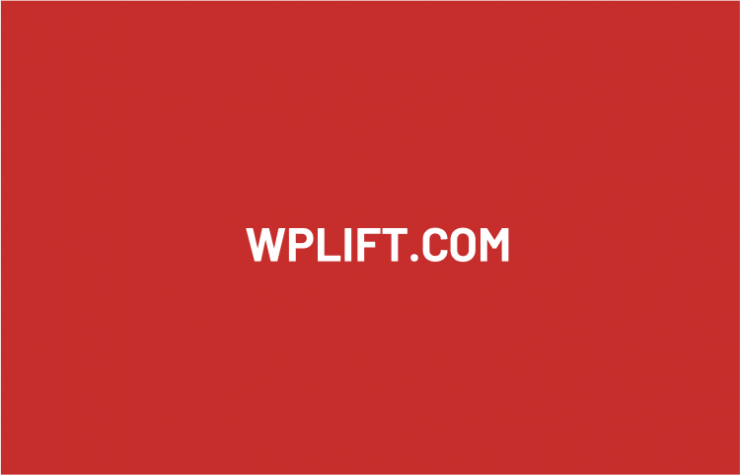 A blockchain technology company named Block Protocol has announced the launch of a new WordPress plugin which will be released publicly in 2023. With the support of this plugin, WordPress users will be able to quickly add blockchain capabilities to their websites and reap the features of the technology. This plugin’s release date has not yet been specified, though [...]

This post was originally published on WPLift by developer. 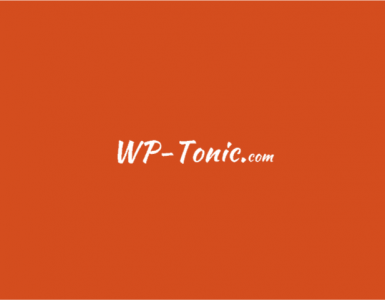 Are you looking to create and sell online courses... 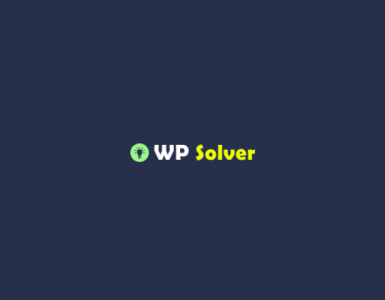 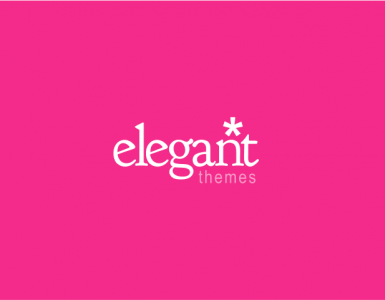 Divi Accordions Plus is a third-party module for...